Warning: "continue" targeting switch is equivalent to "break". Did you mean to use "continue 2"? in /homepages/41/d554892616/htdocs/clickandbuilds/MyLaPorte/wp-content/plugins/unyson/framework/core/components/extensions/manager/class--fw-extensions-manager.php on line 3665 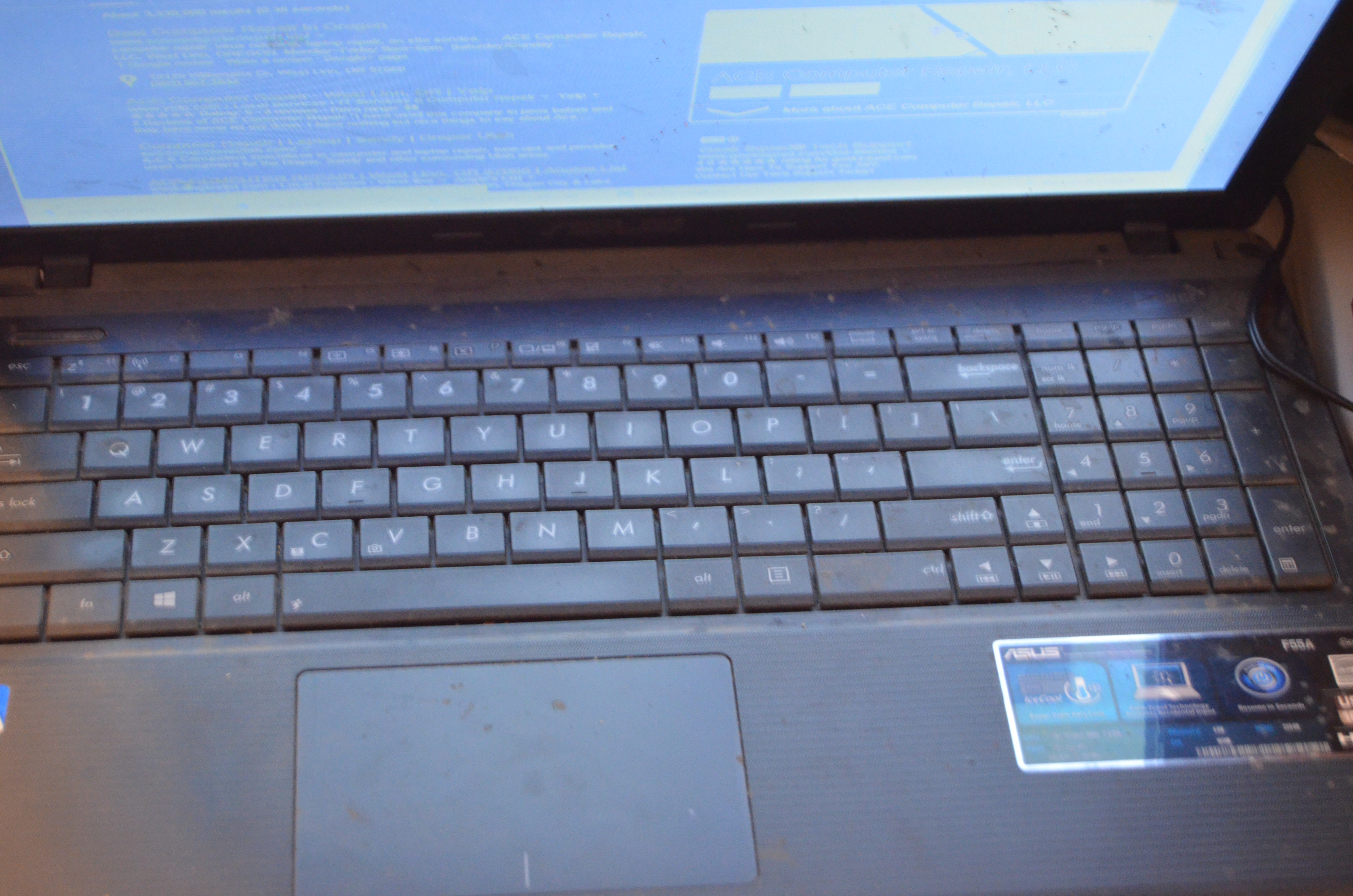 Just got a call from someone who was concerned about my computer doing odd things online. Asked if my computer was on… told him I just turned it on and it would take a few moments because it was an old computer. About 20 seconds later I told him it was ready (How freakin old could it be if it was ready that fast? )

Folks, if you receive a call from someone wanting to fix your computer, do not do what they want you to do. At best, they might get you to install some spamware into your computer… at worst, they will OWN your computer and be able to monitor EVERYTHING you type (passwords, bank accounts, personal stuff, etc) as well as force your computer into joining the corp of bot drones for being used for whatever services of your computer they can sell to others.

A More recent call I received from “Tech Support.”
may contain some objectionable language